Many of us in marketing operations have run into this dilemma before: the reports we see in our marketing automation platform (MAP) are different than the reports sales users see in the CRM. They show the same campaign, same campaign members, same time frame, but the numbers just don’t seem to add up.

Marketo lets you set the progression status steps which track the sequence people move through in your programs. This will give you insight into that program's influence on revenue. Remember, Marketo doesn’t let program members go backwards in the progression. For example, if someone has already registered for a virtual program and therefore has Registered status, you don’t want to accidentally set that person’s status back to Invited. 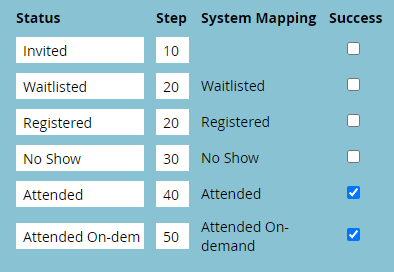 Marketo and Salesforce reports can sometimes be mismatched. Try using the ideas outlined above to help provide accurate data about your marketing campaigns. Ensure the reports show data from the right objects, give insight into campaign progression and add custom statuses where needed. It’s always a good idea to ask recipients of reports what questions they are trying to get the answers to. And if you have questions or get stuck, we’re happy to help! 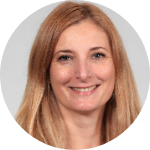 Liz is a Martech Solutions Architect at DemandLab and a Marketo Certified Expert. She has 20 years of software, SaaS, and cloud technology industry experience and has led cross-functional and departmental groups through process and technology transformation projects that have increased efficiency, simplified processes and reduced cost. 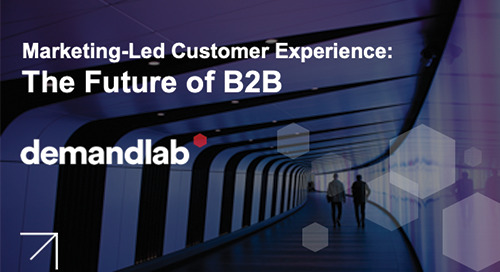 Find out what you and your marketing team can do right now to effectively serve the needs of not only your ... 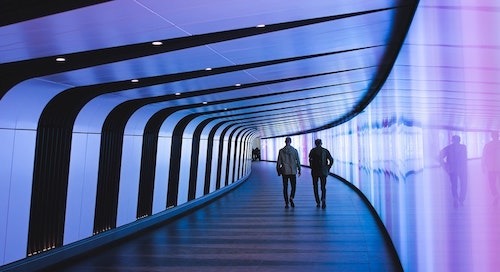 Equipped with advanced technical skills and the deepest connection to the customer, learn why marketing is ... 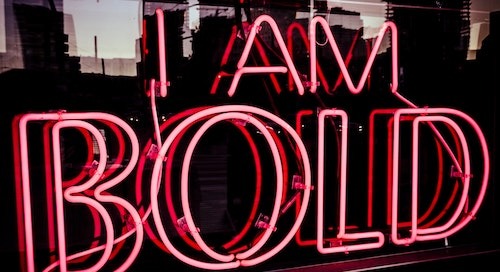 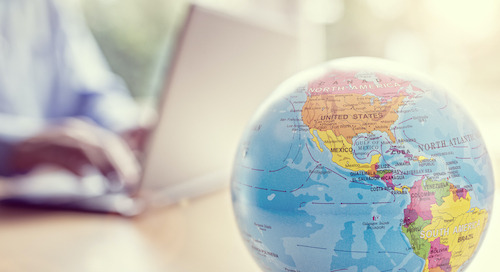 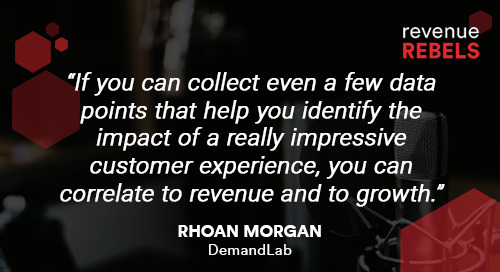 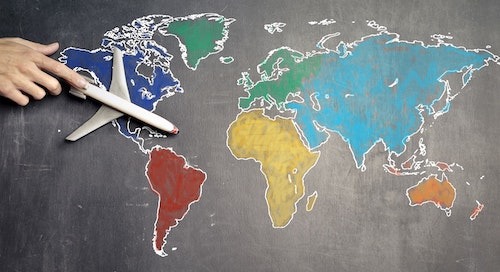 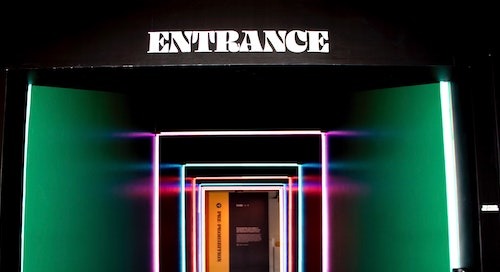 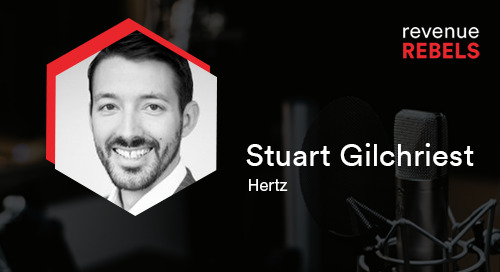 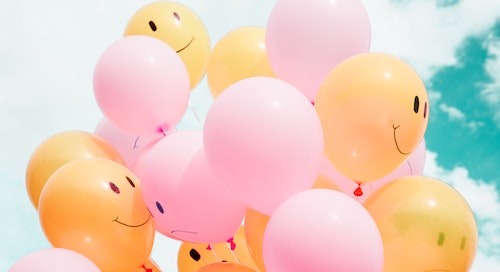 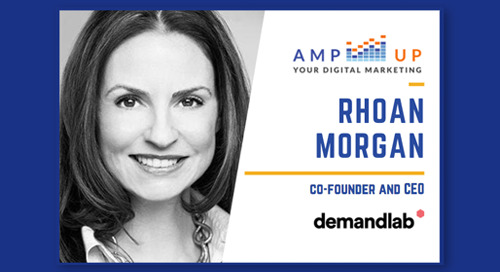 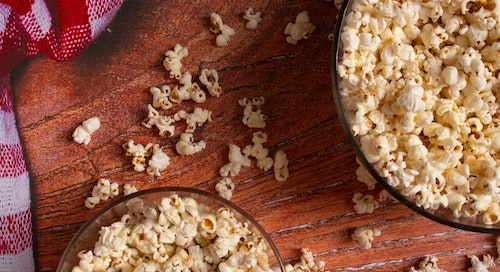 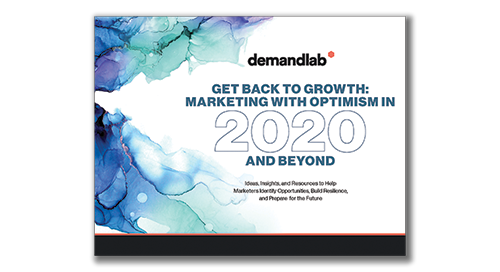 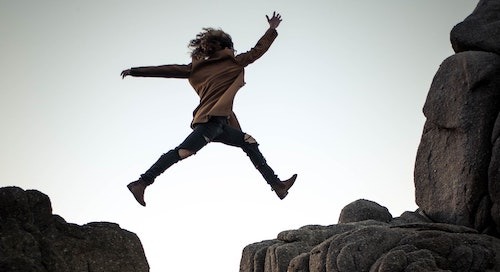 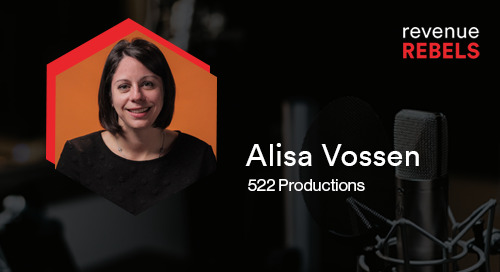 How To Leverage Video Marketing In Today’s Environment

In this episode of Revenue Rebels, host Rhoan Morgan is joined by CEO of 522 Productions, Alisa Vossen, to discuss how to leverage video marketing effectively. 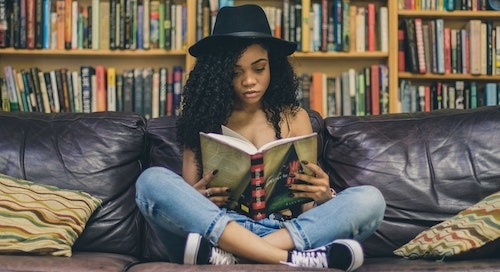 4 Books to Help Fight Fatigue and Boost Your Spirits

If you need a break from the daily grind, books are a great place to find solace, inspiration, and some much-needed optimism. 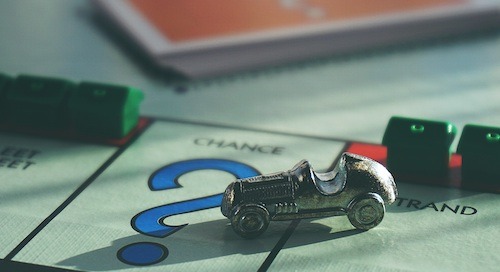 4 Questions B2B Marketers Are Asking About the Downturn

Most of us have more questions than answers right now, but by sharing our knowledge and exploring new solutions, we can continue to adapt and move forward. 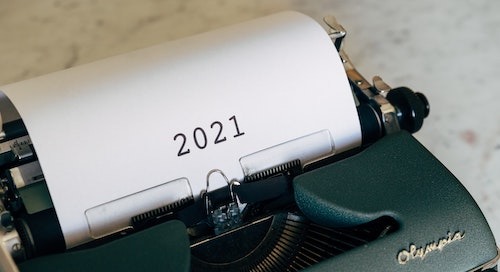 The 4 Prerequisites to Successful B2B Marketing Planning in 2021

Four steps every marketing leader can take to prepare for and meet the year ahead with confidence. 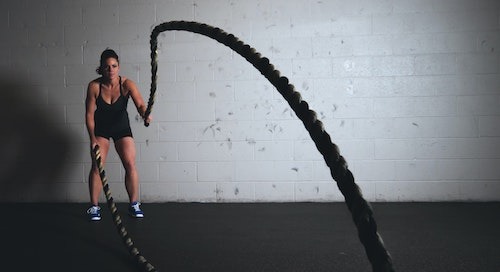 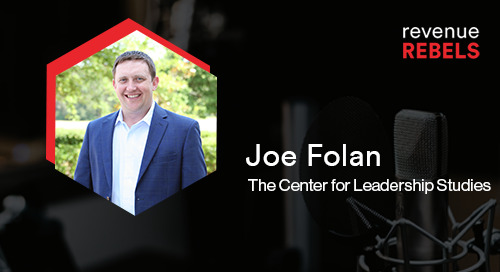 How can marketers pivot from being selling-centered to relationship-centered to drive marketing success? 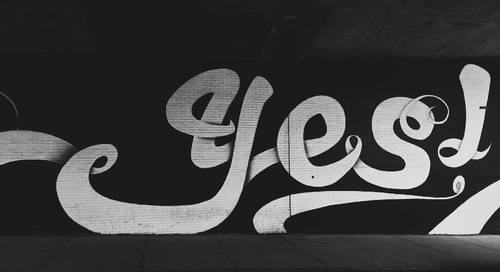