DemandLab, an agency that specializes in marketing automation, sales enablement, and creative content, developed an interactive, responsive infographic that won a Killer Content Award for their client, Ipreo.

DemandLab today announced that an interactive infographic created for their client Ipreo won a Killer Content Award (KCA) in the Short-Form Content category. The KCAs, presented by the Demand Gen Report—the publication of record for B2B marketing professionals — recognize organizations that have raised the bar in content marketing strategies and campaigns.

The award-winning piece was developed for Ipreo, a provider of capital-market intelligence, data, and technology solutions, to create more awareness for iLEVEL, its data-management platform for private capital markets.

“Risky Business: What Private Capital Firms Need to Know about Using Spreadsheets for Portfolio Monitoring” collected research from a variety of authoritative sources and turned the data into a compelling visual narrative about the limitations and little-known risks. The piece was based on a pre-existing text-based asset that performed reasonably well, but Ipreo and DemandLab speculated that by repurposing the content into a fully responsive and interactive format, they could reach a wider audience and generate deeper engagement.

“Research shows that visual content has the potential to be four times more memorable, forty times more shareable, and can increase conversions by eighty percent,” said Rhoan Morgan, CEO of DemandLab. “In an industry where reports and other traditional formats dominate, this visually arresting piece really captured attention while communicating valuable and relevant information.”

When the infographic went live, it generated a 100 percent spike in traffic to the Ipreo PCM website. In the months that followed, it continued to generate a significant increase in new and returning traffic at 33 percent and 10 percent, respectively. Engagement metrics such as the time spent on site and the number of pages viewed per visit also rose by 60 percent and 70 percent, respectively. The increased activity resulted in several new opportunities valued at more than $800,000 and directly influenced 63 opportunities with a combined value of more than $6.2 million dollars.

“This was a huge win for our sales and marketing teams,” said Lauren Weiner, Director of Marketing for Ipreo PCM. “Communicating a complex, data-rich message in a visual and engaging style enabled us to reach a wider audience, demonstrate thought leadership, and generate demand for our solutions.”

The award was presented to Ipreo PCM at a ceremony that took place at the Fairmont Scottsdale Princess in Scottsdale, Arizona, during Demand Gen Report’s B2B Content2Conversion Conference. There were over 200 submissions to this year’s awards and other winning companies included Dell, American Express, Blackbaud Inc. and Oracle Marketing Cloud.

The award-winning infographic can be viewed at http://pcm.ipreo.com/spreadsheet_errors_infographic. 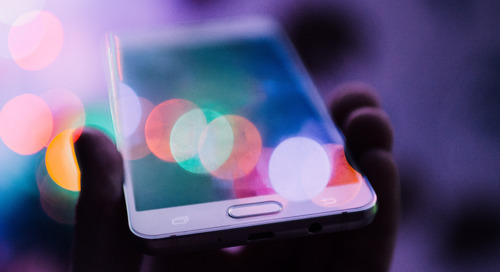 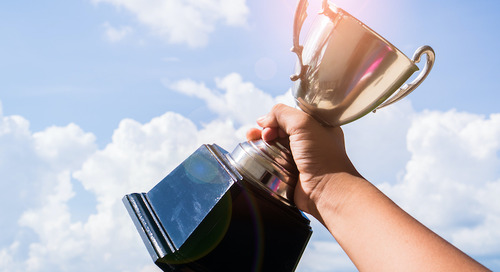 Rhoan Morgan and Alex Stanton of DemandLab have both been named as leaders to watch. 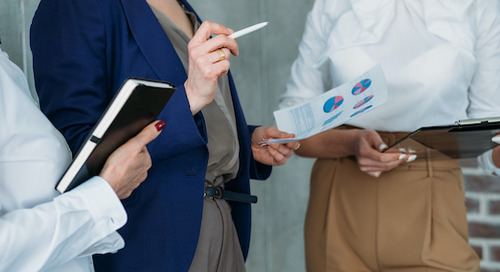 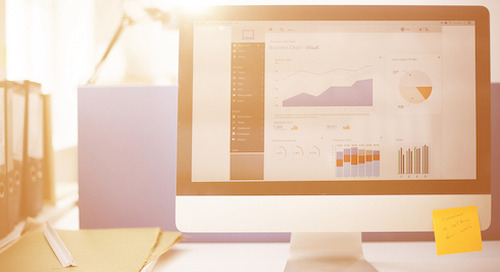 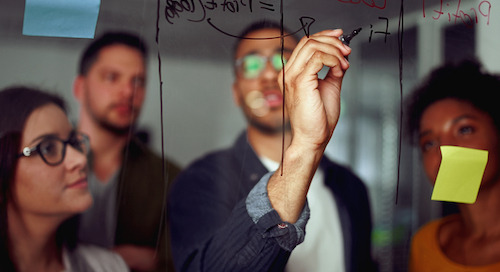 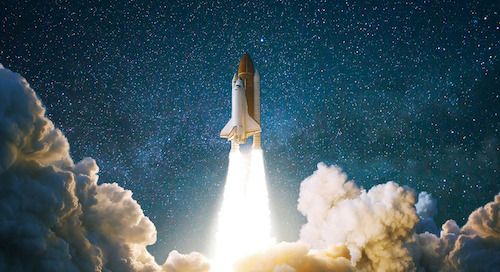 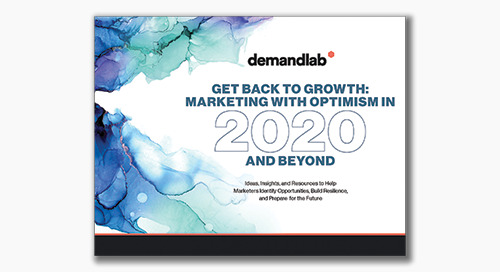 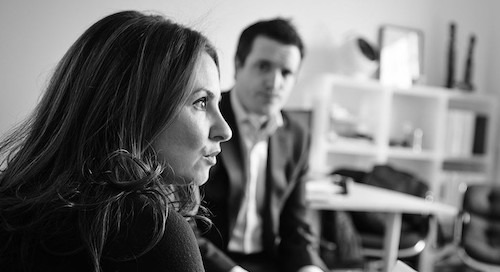 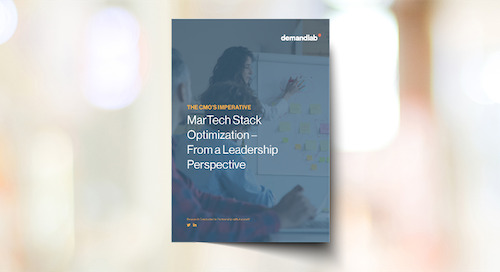 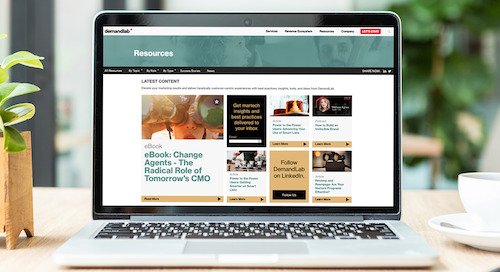 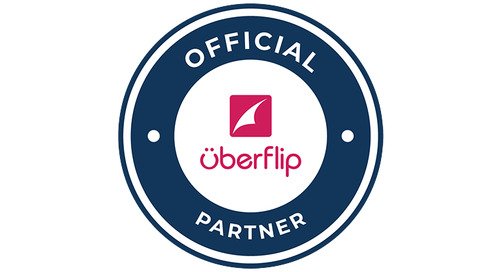 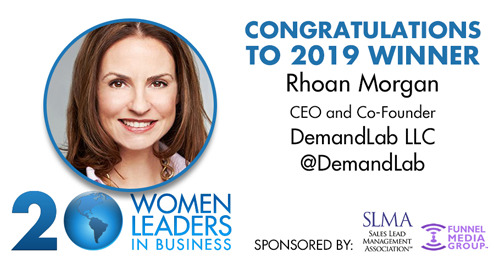 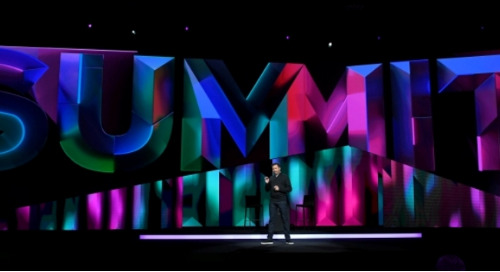 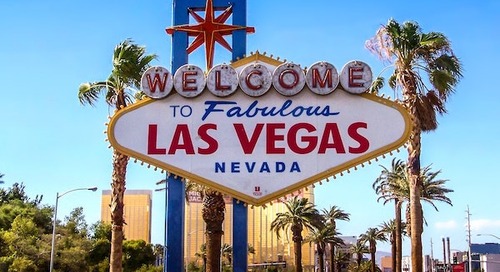 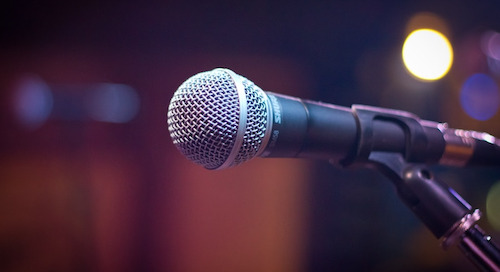 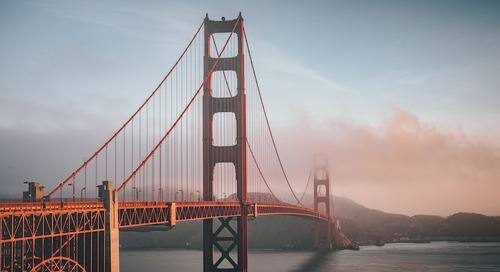 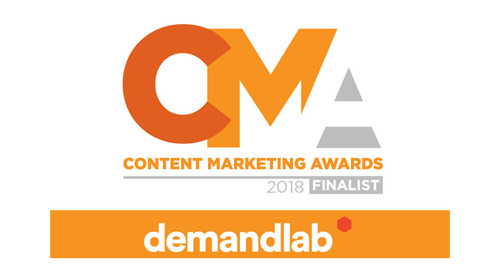 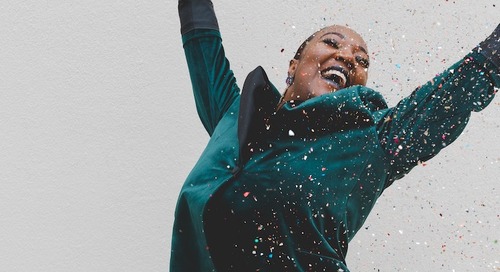 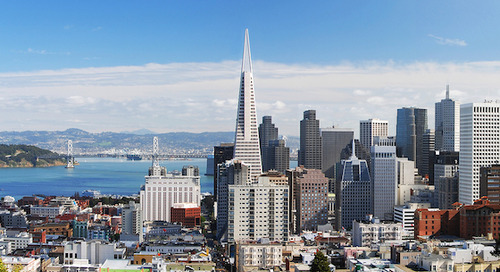 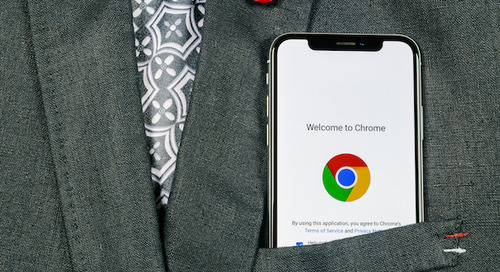 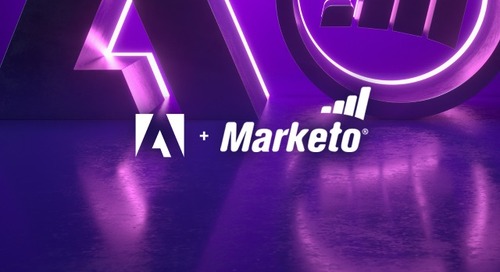 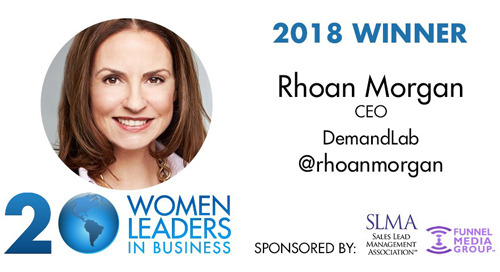